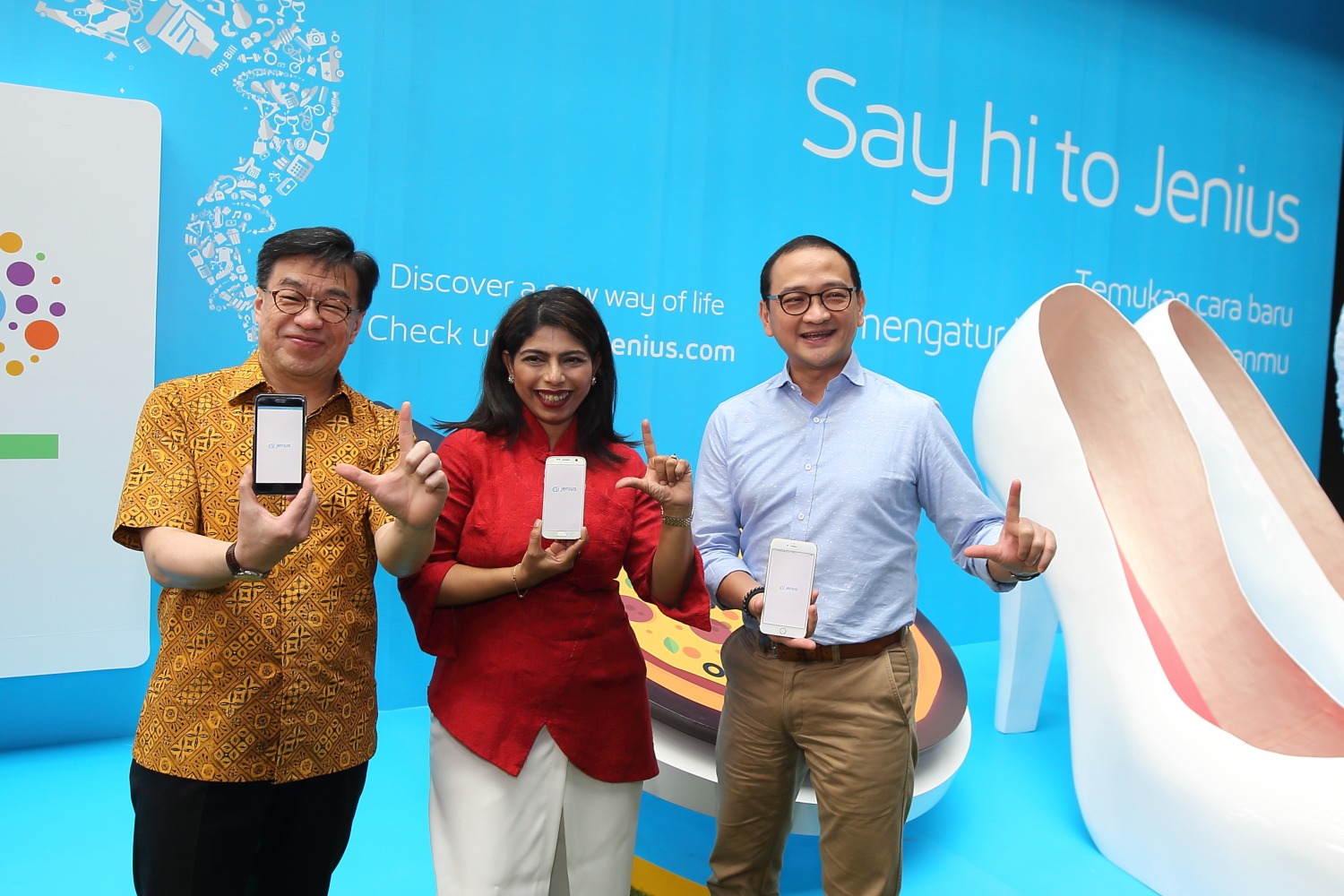 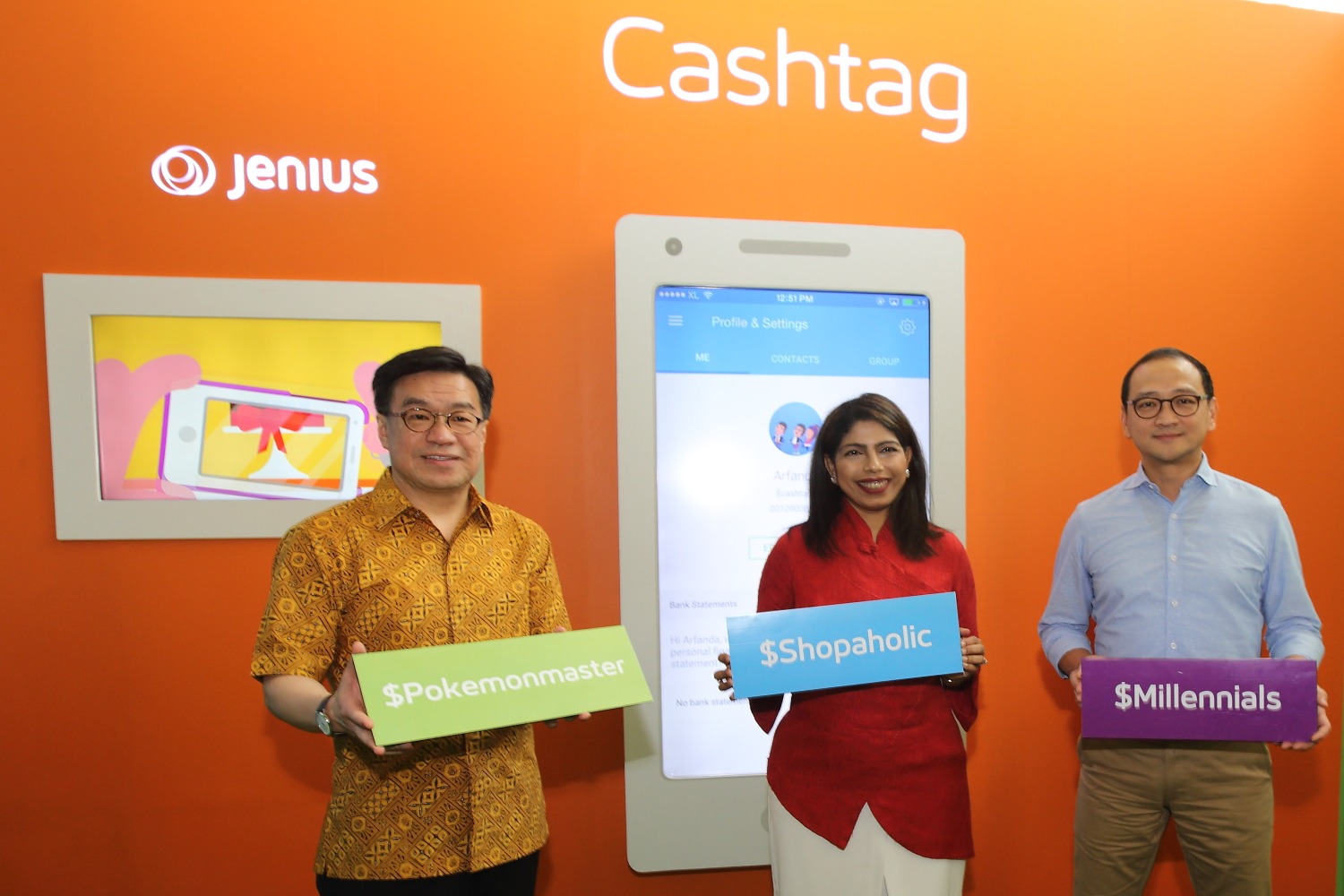 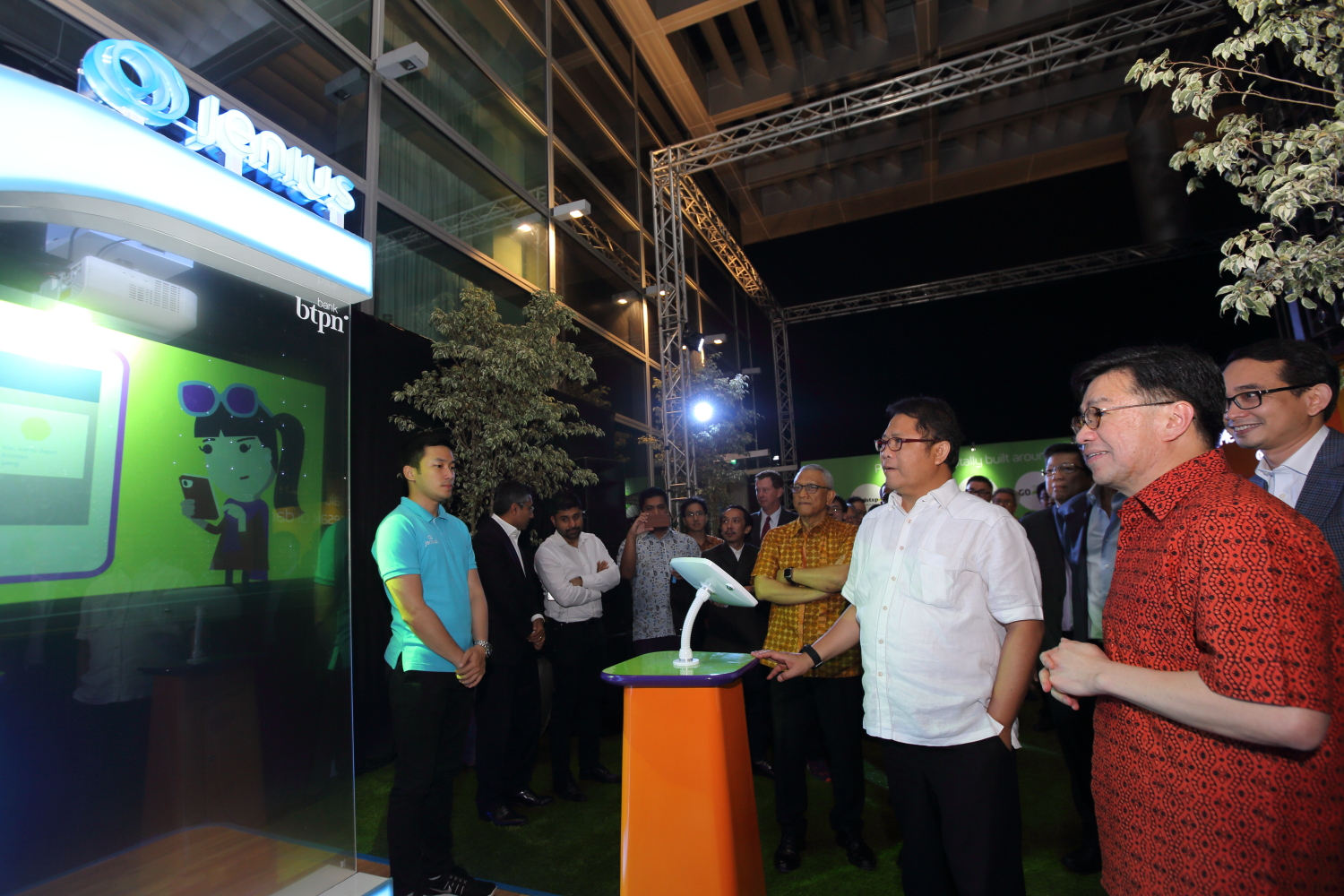 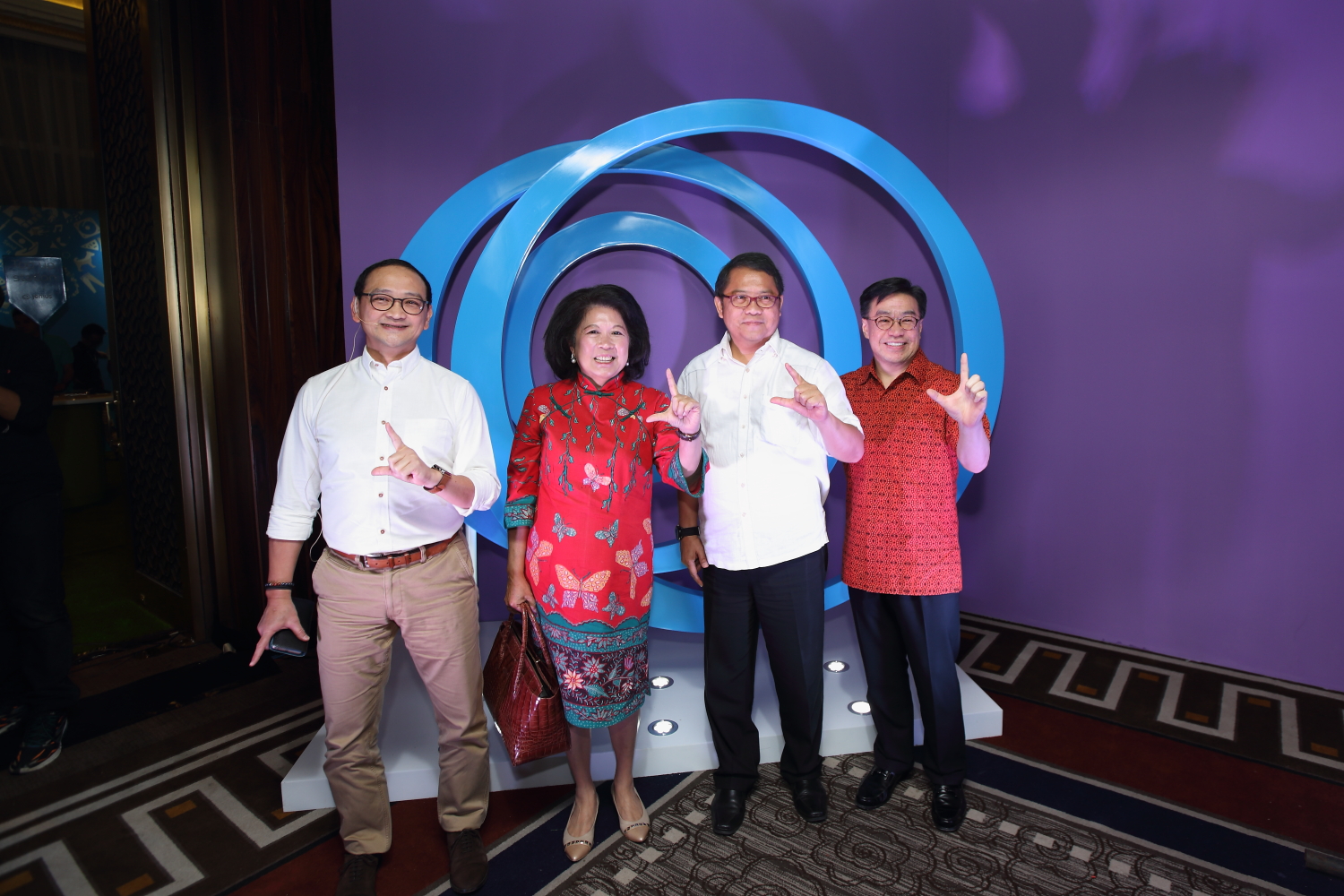 BTPN has launched Jenius, an application designed and developed to help people deal with their life finance in a simpler, smarter and safer way by means of an Android or iOS-based smartphone. The launch of Jenius was held in Jakarta on 11 August, 2016.

At the launching event, President Director of BTPN Jerry Ng, together with BTPN Director Anika Faisal and BTPN Deputy Director Djemi Suhenda, introduced for the first time the innovation $Cashtag which is also one of the features of Jenius. With $Cashtag, a customer's banking identity no longer consists of numbers, but using a name selected in person by the customer which then becomes their account number. $Cashtag makes it easy for customers to remember their account number and makes banking transactions even simpler.

The event is also attended by Minister of Communications and Information Technology Rudiantara and President Commissioner of BTPN Mari Elka Pangestu.